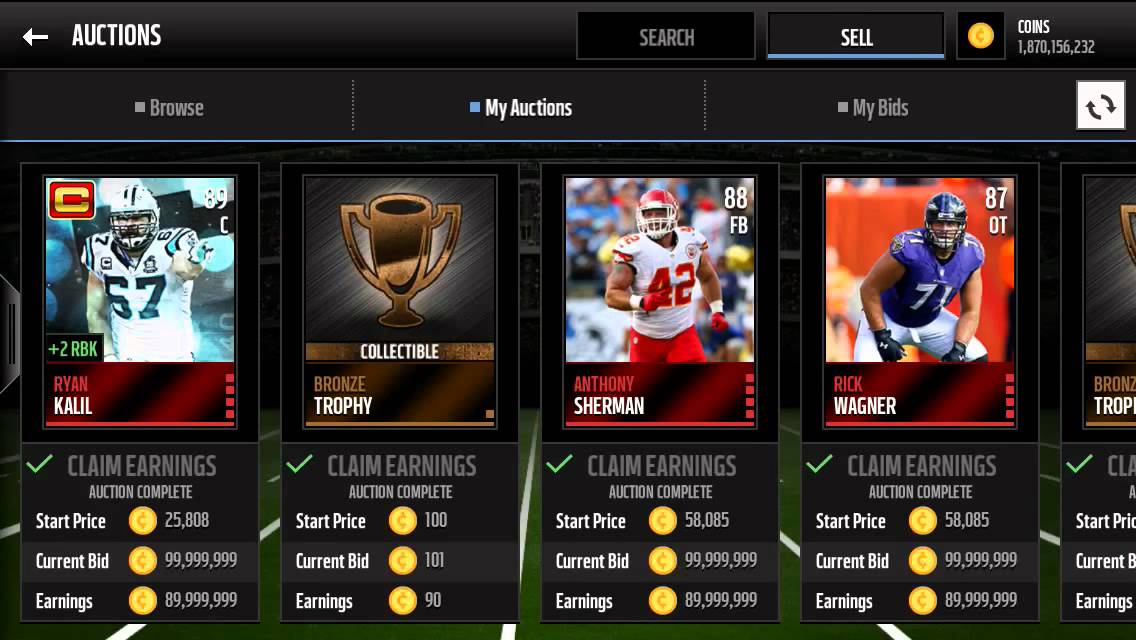 If you are a gamer and an American football sports enthusiast then Madden mobile is definitely the game for you. It is a sports video game based on the National Football League. Game designers and publishers, EA Sports first released the game in 2014 for mobile devices and with each year, comes a new release with better and more enhanced features.

The game has features which allows players to select players and gain access to cards. To earn cards, you participate in ‘Live events’ where you can earn coins. Another mode of play is ‘Season mode’ which eventually leads to the Super Bowl. ‘Head to head’ allows you to take on other players. You have access to features which allows you to buy packs and ‘bundles’; which is a pack containing certain players to enhance your current team.

The game is level based and certain features are restricted until you get to the next level. Another feature allows for creation of leagues where you can join or create a league and take part in tournaments.

Standard football rules apply in Madden Mobile and it allows for features in an actual game such as runs, long and short passes. The gamer gets at least 4 options and techniques to choose from for kick-offs, kick returns and punt returns among others. 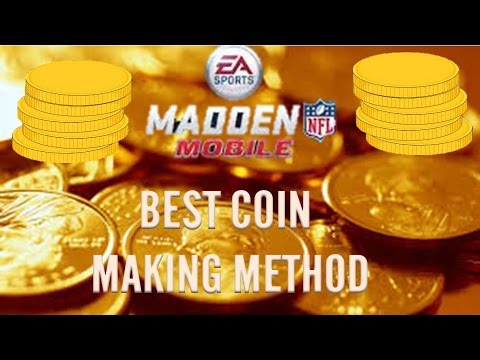 This is a section where players may bid or buy cards made available by other players. It allows players to place bids against other players and once the item is bought, the player can then end the bidding process and earn the item for the amount shared. This bidding process is slow however and one can take advantage by buying items at a low price then reselling them for a profit later.

It is available on iOS and Android platforms.

The latest version was released in August 2016 and one thing is for sure, sports video gamers will be sure to enjoy the playing this game until the next release.