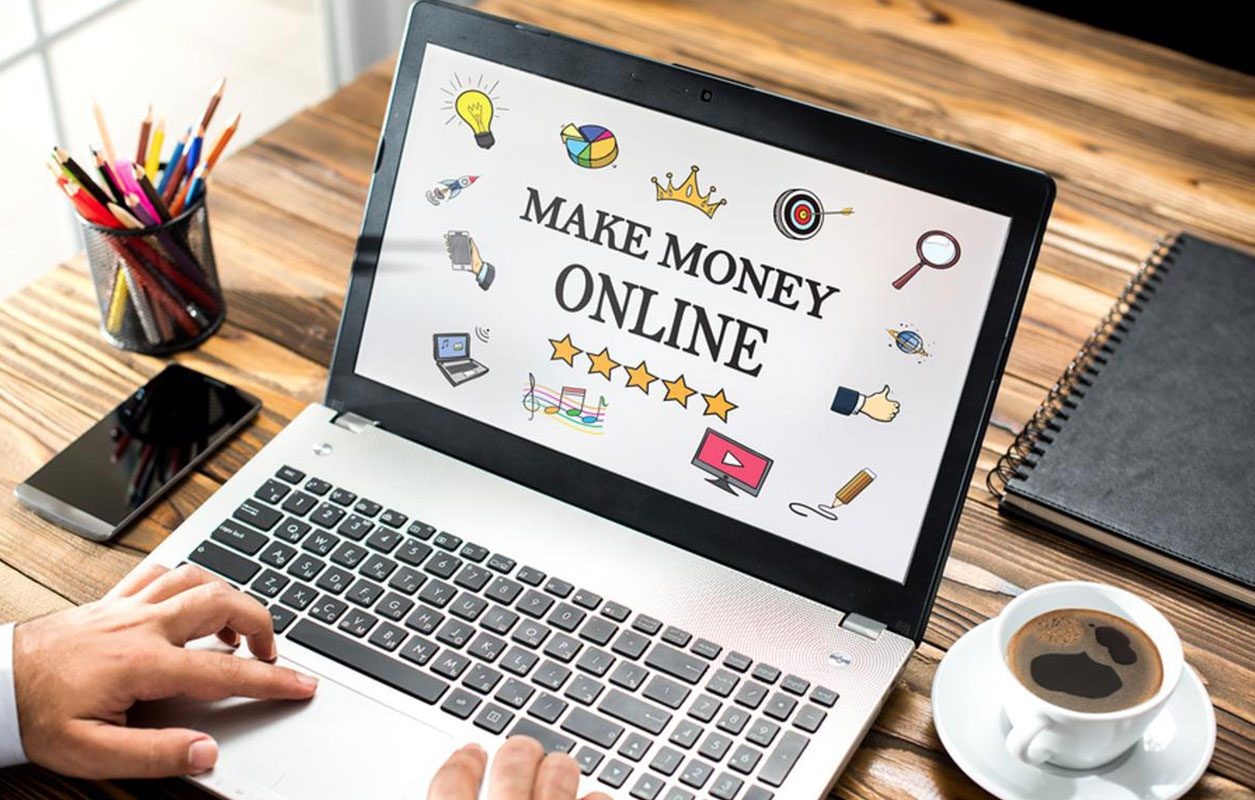 You might think taking surveys is an easy way to make some money on the internet, but there are a few things to consider before doing so, for instance, trying out Douglas Williams Evergreen Wealth Formula 2.0 review and learn about this amazing opportunity.

The thought of making money online is tempting, especially when the offer is to fill out a quick survey. But is getting paid to take a survey really worth the time and trouble?

I first got into paid surveys after my first year of college. It seemed like a convenient way to make a few bucks here and there instead of loitering on Facebook and Youtube. After paying to become a member on a survey website (I now know that there are numerous free memberships), my email inbox was soon flooded with survey-taking opportunities. 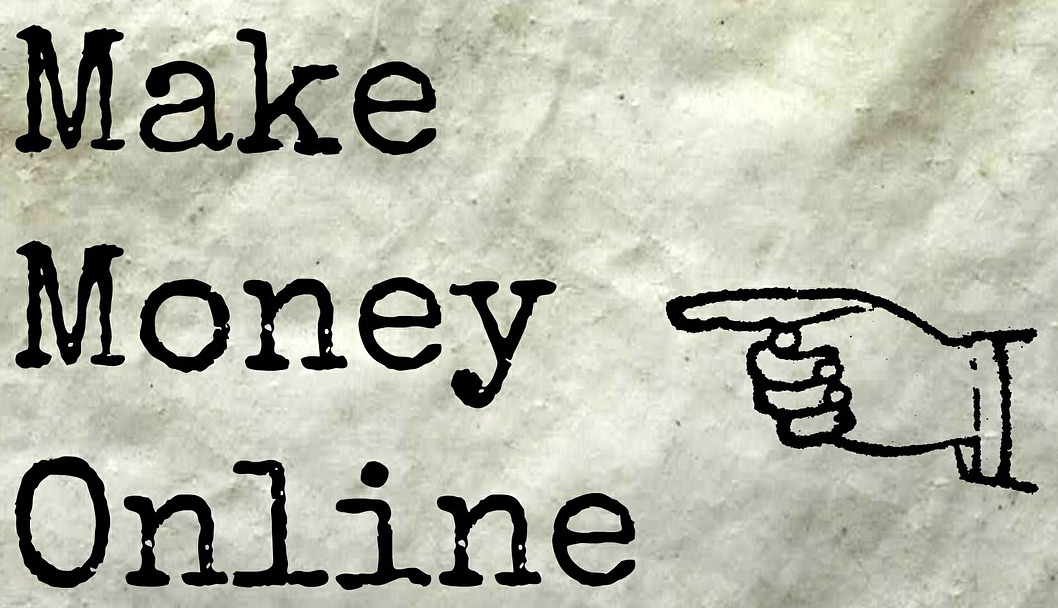 It didn’t take long for me to realize that I would make very little money taking surveys and for a few main reasons. One being that so many surveys don’t offer actual cash, most of them offer points or entries into contests. You have to accumulate thousands of points for a payout and each survey gives you a pittance of points. The paid surveys that actually offer cash are quickly gobbled up by agoraphobes and housewives.

Paid surveys don’t offer much in the way of compensation either: they might be a buck or two for a 30 minute to one hour survey. Two dollars an hour is so much less than minimum wage, you’d be better off working at Wal-Mart part-time than doing a survey every hour.

If you can filter out all the surveys that reward with points and contest entries and are fast enough to snag a nice $2 survey, you have to qualify before you can take the survey and get paid. Qualifying questions can be anything from gender and age, what income bracket your parents are in, or who in the family does the grocery shopping and how often. You really can’t fake these answers just to qualify and take the survey because you never know what kind of demographic they are looking for.

I recently started back up with paid surveys to see if it was even possible to make money and give them another shot. I learned my lesson and unfortunately, the conclusion is the same as it was those years ago: trying to make money by taking surveys is an absolute waste of time. You may make a few bucks, but even just to supplement your income from another job there are so many better ways to make money. No one can justify taking surveys because everyone is worth more than what they compensate. Any job would pay considerably more than what a full-time job of completing surveys would pay. Even doing activities like reading a book or learning a new skill or picking up a new hobby may not pay out immediately, but in the long run, are much better uses of your time.

Even people who are unemployed are better off passing on paid surveys; instead, use that time to touch upon some rusty skills or learn new ones. Completing surveys won’t look good on a resume and is unlikely to impress an employer anyway.

Don’t bother with paid surveys, if you want to make money online, dive into creating a website and go from there; at the very least you can put that on your resume.