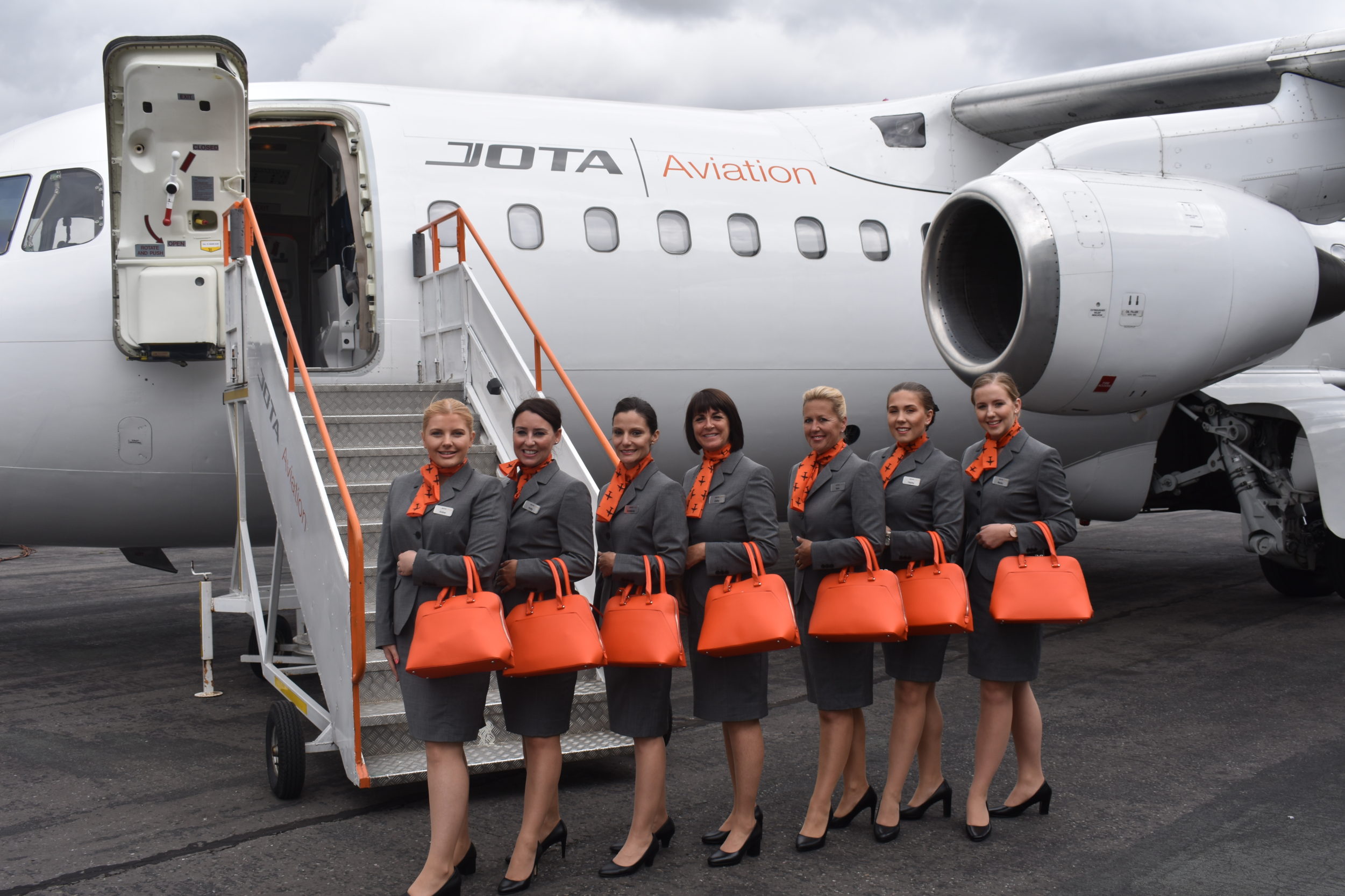 Several nations have a high pollution rate that they are now looking for clear combustion fuels for automobiles as this accounts for one-third of the pollution. And after several studies and experiments, it has been concluded that hydrogen is the best alternative for fossil fuels. But it has a few limitations, which need to be overcome if hydrogen-powered engines have to be successful. 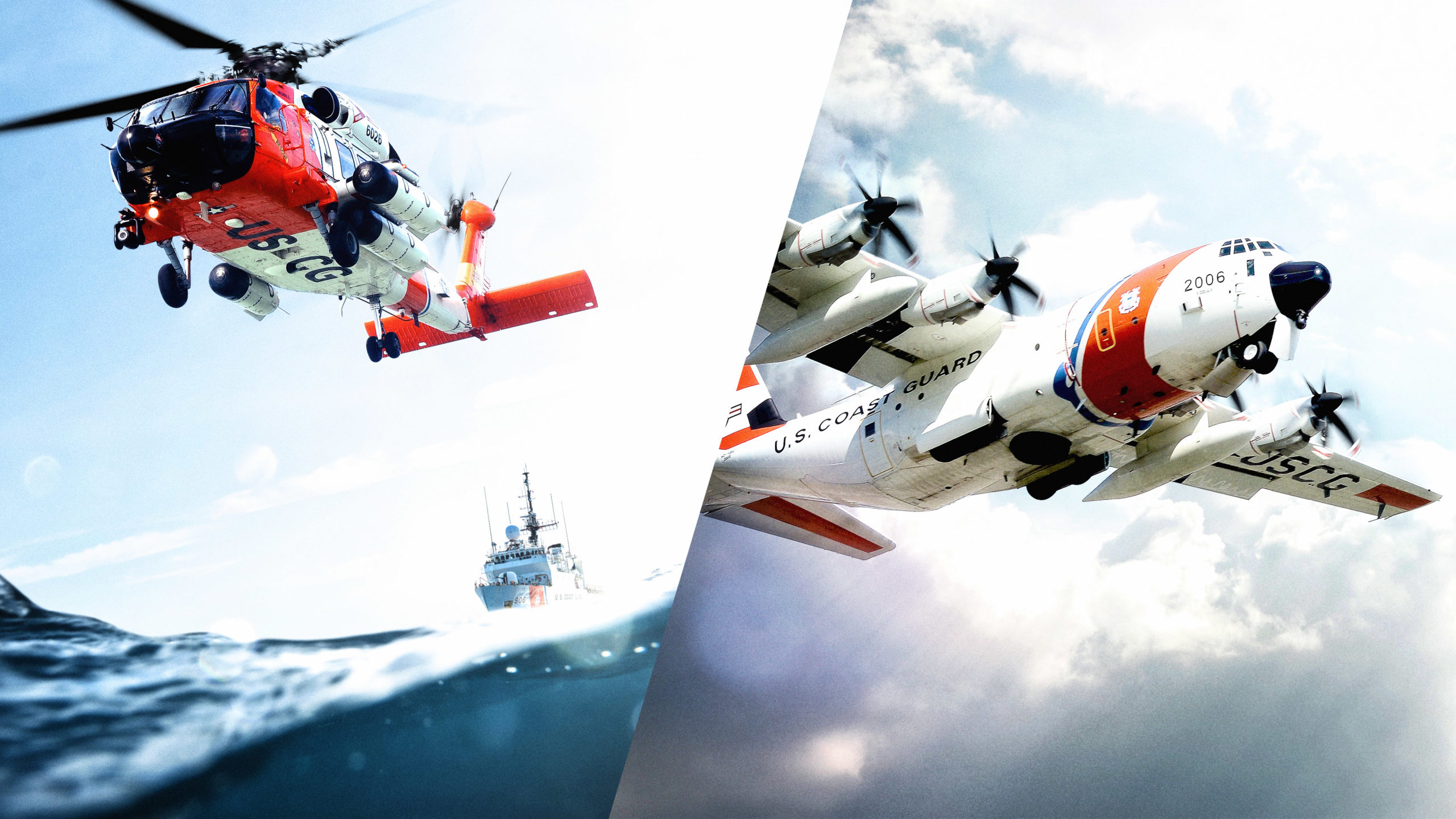 The primary reason for supporting hydrogen as a commercial fuel is the clean-burning of fuel which only emits water as waste and has more specific energy. Also, hydrogen is light in weight than most fuels which makes it convenient. One can also state that this fuel is renewable, and therefore you can expect low prices and abundant availability of fuel in the future.

On the other hand, the commonly used kerosene-based aviation fuel emits a lot of carbon dioxide that pollutes the environment. This is not the only harmful emission, but nitrogen oxide, which harms the ozone layer, is another drawback of fossil fuel. Moreover, since these are non-renewable, such fuels are getting expensive day by day.

Projects And Countries That Are Promoting Hydrogen Fuel For Several Purposes

Among the significant achievements in the direction of hydrogen as engine fuel, ZeroAvia has recently tested the first commercial plane that flies on hydrogen fuel. And it has been successfully testing which has brought immense possibilities and investments with it. The only challenge now is the production of hydrogen fuel as it is not cheap so far. Also, production of not as eco-friendly as using it for powering engines which need alternative options.

Once it becomes easy to produce and store hydrogen conveniently, it won’t take long to see multiple automobiles running on the fuel and promoting a cleaner environment with cheap fuels.