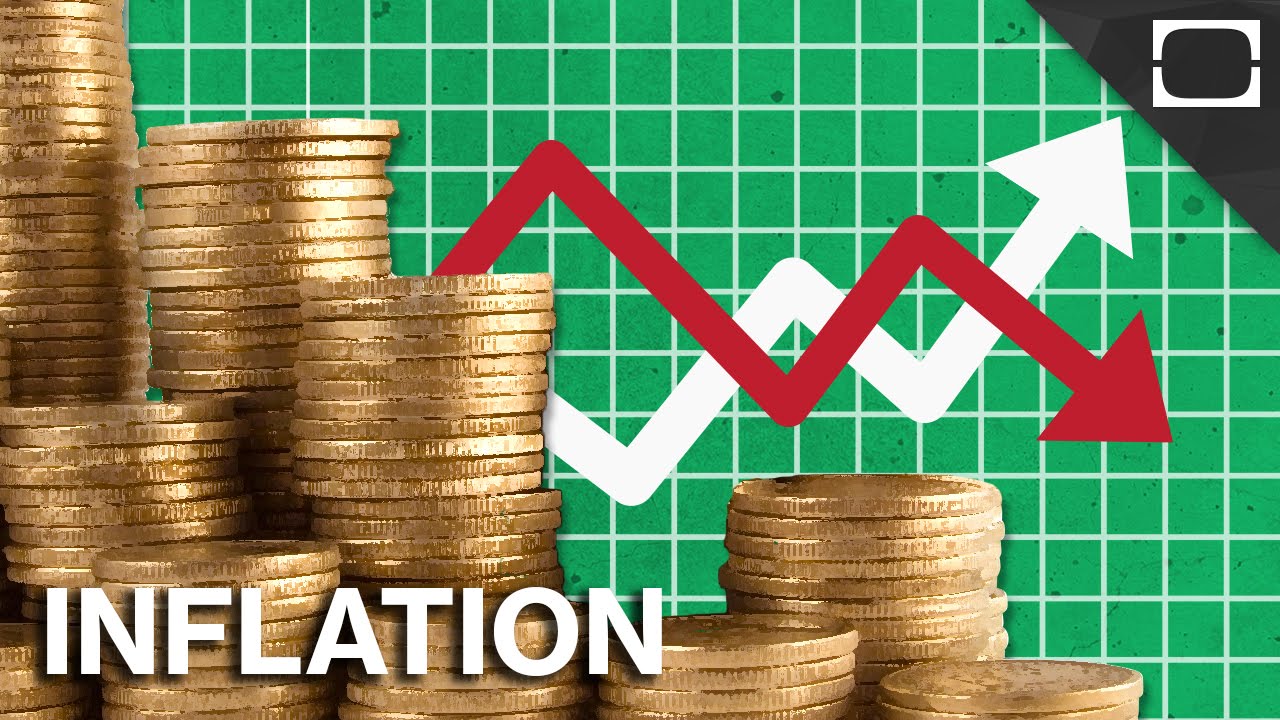 Inflation is a word that is heard virtually anytime the U.S. economy is mentioned. In fact, it is the most used economic term in the media. Inflation is represented as being somewhat of an economic monster, destroying everything from wage values to investment returns. Recently the talk of the nation has been whether the central bank should aim for zero inflation. The answer is no. The short term affects would be devastating, causing a great loss of output and high unemployment. Secondly, it would be far too difficult to get to and keep inflation at zero. Lastly, bringing inflation down to 0% would bring the economy too close to the possibility of deflation, an economic occurrence that is considered by many to be more devastating than inflation. 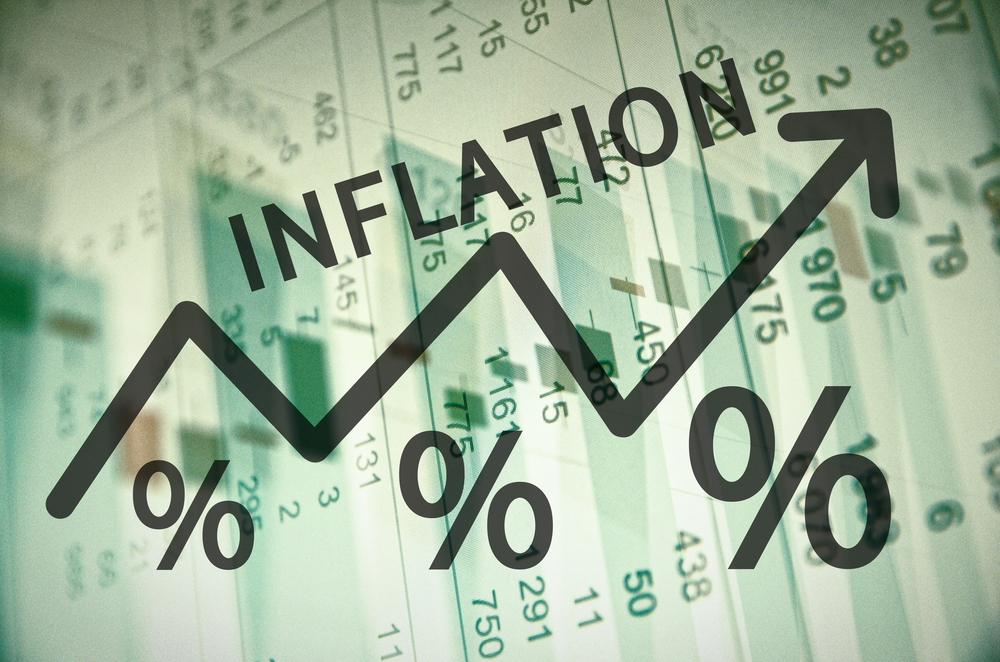 One of the major arguments of bringing the inflation level to zero is that the long term gains would far outweigh the short term losses. This is far from true. Low inflation, due to the relationship depicted in the Phillip’s curve, leads directly to high unemployment in the short run. The high unemployment results in lower output, therefore afflicting the nation’s GDP in a negative way. This was demonstrated in the years following World War II when inflation dropped six notable times. Each time inflation dropped output fell considerably. The economy greatly struggled during this period and it took a few years before unemployment dropped to its natural rate. The drop in unemployment and output is far worse than economists depict and much harder to fix. The long term benefits do not outweigh the short term losses.

Getting to zero inflation is a difficult task. In order to make the economy cooperate in their decisions, the central bank needs to convince the population that the set inflation target will actually be reached. In order for this to happen people need to have a strong confidence in their government and trust that the outcomes will be positive. This is nearly impossible in itself since people react strongly to nominal changes, such as wage changes, which are inevitable during a time of shifting inflation. There is also the problem that the central bank would be unaware when the inflation target has been reached since there is no certain measure of inflation. Even greater of a problem would be keeping inflation at zero. Zero inflation means price stability, which is an unchanging overall CPI index. The changing of prices is inevitable and leads to either inflation or deflation. In order for the central bank to keep the inflation rate of zero they would need to constantly monitor price levels. If a price of one item in the CPI increases, the central bank would need to make sure that the price of another decreases. This is a nearly impossible task since the central bank has no legal control over prices.

Lastly, the threat of deflation would loom over the economy if inflation was at zero. Deflation, or negative inflation, is a burden to modern economies. Deflation causes depression and disorder which can be seen from the economies of Japan and France in the mid 1990’s in which employment and output drastically fell. Even greater of an example is the deflation that occurred between 1930 and 1933, otherwise known as the Great Depression. At the time, deflation reached a staggering 10 percent per year, causing unemployment to reach 25%. Banks failed and world wide havoc was achieved. Although deflation would most likely not reach that level, the contractionary monetary policies that would have to be instituted to reach zero inflation would make deflation a probable event and cause a great loss of jobs and output. Deflation is far too great of a risk to pursue a policy of zero inflation.

Some experts believe that depression is actually the best time to invest because all the value of assets are low. As the economic cycle works, depression will soon turn to recovery. So if you kapitalanlage immobilien, then you would recognize the value.

In conclusion, a policy of zero inflation should not be pursued by the central bank. Not only would the short term losses outweigh the long term benefits, but reaching and keeping zero inflation would be too difficult of a task, not to mention push the economy even closer to deadly deflation. Inflation has been beneficial at a low level and should remain that way.